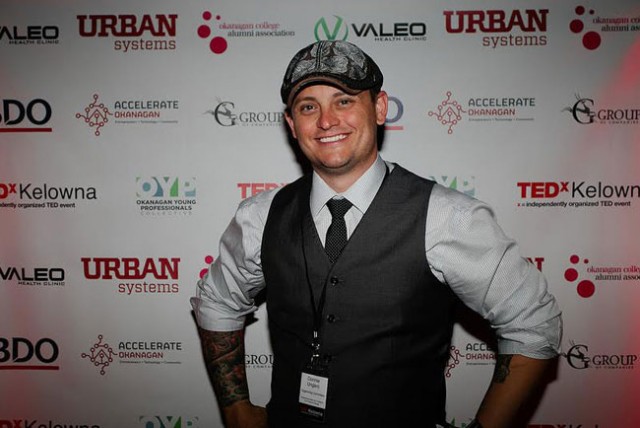 Donnie Ungaro has been appointed the society's first executive director. He will assume his new role Dec. 1.

One of the key initiatives for KIS is the development and operation of 20,000 square feet of creative space in the new Okanagan Centre for Innovation, under construction next to the downtown Kelowna library.

“We are thrilled to welcome Donnie to the position.... He is well known and respected in the region as a community builder that has been successful through collaborative leadership, active engagement and entrepreneurial spirit – a perfect fit for this role,” said Jeff Keen, director and vice-president of the society.

Ungaro brings award-winning experience to KIS, having led the Okanagan Young Professionals initiative for the Central Okanagan Economic Development Commission for the past three years. The program recently was named both the provincial and national Economic Development Program of the Year.

Ungaro is also a seasoned entrepreneur, having run his own company, Culinary Ink GastroVentures, for the past eight years.

“I am honoured for the opportunity to not only lead, but shape the direction of KIS in conjunction with the development and goals of the OCI," said Ungaro.

"The OCI is a monument to the movement of change occurring in Kelowna and the Okanagan Valley as we continue to build upon our thriving technology and knowledge-based economy. KIS will play a critical role in continuing this movement."